Are New York doctors talking to patients about death? 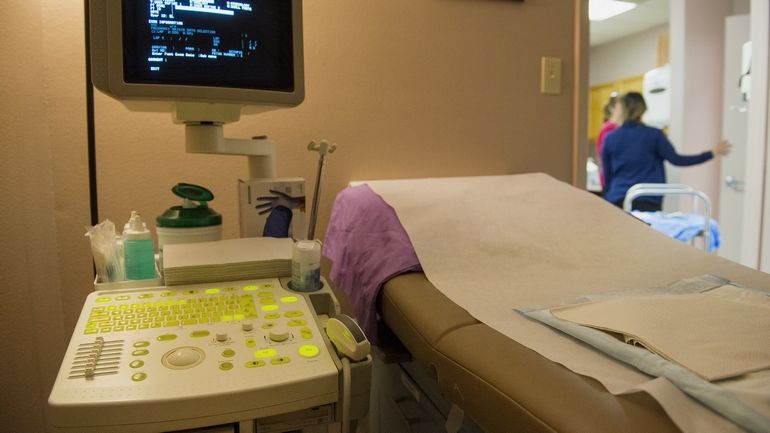 There is a growing movement in New York to expand options for people who are terminally ill to include physician-assisted suicide.

There is a growing movement in New York to expand options for people who are terminally ill to include physician-assisted suicide. But many who support that legislation are skeptical that doctors are complying with the laws already on the books. In New York, doctors are required to help dying patients decide what they are willing to endure at the end of their lives and advise them of their options.

That counseling, known as palliative care, can be provided in conjunction with treatments like chemotherapy, but focuses on helping patients improve their quality of life, rather than just prolonging it.

“Too many doctors are still not completing the MOLST form with their patients,” said David Leven, executive director of End of Life Choices New York. MOLST stands for Medical Orders for Life-Sustaining Treatment and includes provisions for whether or not a patient should be resuscitated.

In 2011, New York enacted the Palliative Care Information Act, which requires doctors and nurse practitioners to inform patients of the likely course of their disease, their end-of-life options (including forgoing treatment) and their “legal rights to comprehensive pain and symptom management at the end of life.” That year, the state also enacted the Palliative Care Access Act, directed at hospitals, long-term care facilities and home-care agencies. While many New York hospitals have put in place doctor training and protocols to improve patient access to palliative care, doctors in private practice typically don’t have the same resources, said Dr. Joseph Lowy, who specializes in pulmonary medicine, palliative care and hospice at NYU Langone Medical Center.

“We know that doctors are violating this act every day,” said Lowy, referring to the Palliative Care Information Act. “We ask [terminally-ill] patients who come to the hospital if their doctors have talked to them about their options and they say no.”

Under Lowy’s supervision, Allen Hsu, a hospice and palliative care fellow at the NYU Langone School of Medicine, is attempting to conduct a survey of New York doctors to find out if they are familiar with the law and gauge whether they are having the discussions required by the legislation. But he said he has yet to receive responses to the surveys he sent out two months ago, even from doctors at NYU Langone.

Lowy said the lack of response was likely a mix of doctors being uncomfortable with the questions and just being busy. But he said the state should be doing more to monitor compliance with and enforce the law, which the Medical Society of the State of New York vehemently opposed before it passed.

Crain’s has reached out to the state Department of Health to find out whether any doctors have ever been sanctioned for violating the act.

While Lowy said fines would motivate doctors to comply, he admitted that the culture around palliative care is already starting to change. Medical schools have started including communication and prognostic skills in their curricula that he did not receive when he went to medical school in the 1980s, he said.

He added that NYU Langone has implemented palliative care training for physicians in recent years. Doctors at the hospital are urged to ask themselves when they see a patient, “Would I be surprised if this patient died in six months?” to determine if the patient should receive information about end-of-life options.

Columbia University Medical Center also has been putting in place new palliative care protocols, said Dr. Kenneth Prager, the hospital’s director of clinical ethics, speaking at a panel on dying last week hosted by the Jonas Center and the New York Academy of Medicine. For instance, a doctor must ask patients about their values and quality-of-life standards prior to putting in certain medical devices.

But even with more protocols in place, deciding whether to keep a patient alive is never easy, said Prager. As medical technology becomes more sophisticated, he said, the considerations become more complex.